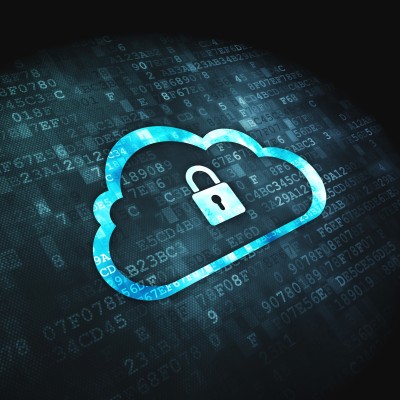 According to experts the Malaysian market has tremendous prospects for the further growth of IT, especially with low PC penetration, rising incomes and a hi-tech focused national development plan. Malaysia’s strategic location in the heart of Southeast Asia, offers foreign investors a cost-competitive location to set up offshore IT operations centres. This is further complemented by the Malaysian government’s incentives and subsidies for new IT companies and its provision of space in the country’s IT hubs, namely Cyberjaya and Technology Park Malaysia.

With the increasing demand and usage of IT products and services, Malaysia holds large market potential for IT companies. Today, in daily business activities and transactions, IT plays a major role and businesses are increasingly dependent on IT to operate and stay profitable.

In the Malaysian government’s 10th Malaysia Plan 2011 – 2015, the government has highlighted the need to rapidly develop and fuel the IT industry in the country. The plan dictates infrastructure projects to bring IT into workplaces, schools, institutions of higher learning and government agencies. An enabling environment has been envisioned and realised through the development of cybercities and cybercentres.

With the government and private sector’s strong push in the IT industry, Malaysia is now a highly capable environment complemented by modern technologies such as optic fibres, wireless transmission, satellites and digitalisation made possible through next generation networks, unified communications, 3G content, WIMAX digital TV, VOIP and sensor technology.

With these rapid changes, the IT market has become extremely competitive with new players entering the market on a daily basis. As much as this gives consumers a wide variety of choices, this phenomenon has also resulted in more job opportunities and career progression for knowledge workers in the country. The demand for skilled IT professionals has rapidly increased over the last 5 years and has resulted in an influx of job openings and vacancies.

Looking at the rising demand for competent IT professionals, local and private universities, institutes, colleges and institutions of higher learning are offering specialised IT training programmes, degrees, Masters degree and even doctoral degrees in the field of IT.  International certification programmes from Microsoft, Cisco, SAP and other IT giants are also becoming increasingly popular with IT professionals in an effort to boost their career prospects.

As the numbers of IT graduates increase in the country so are the job openings and opportunities, hence, Malaysian can be dubbed as Southeast Asia’s emerging IT hub.

How to manage your emotions at work place

I WILL WIN - Motivational Video

Video Playback Huggy Rao: How to Lead Change Within Your Organization